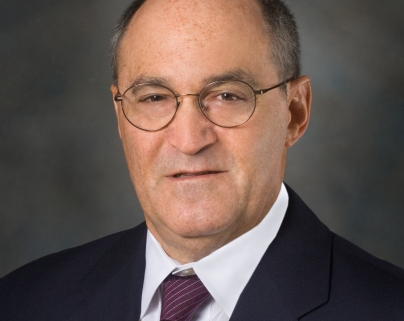 Abstract: Conventional evaluation of a new drug, 𝐴, is done in three phases. Phase I relies on toxicity to determine a “maximum tolerable dose” (MTD) of 𝐴, in phase II it is decided whether 𝐴 at the MTD is “promising” in terms of response probability, and if so a large randomized phase III trial is conducted to compare 𝐴 to a control treatment, 𝐶, based on survival time or progression free survival time. This paradigm has many flaws. The first two phases may be combined by conducting a phase I-II trial, which chooses an optimal dose based on both efficacy and toxicity, with evaluation of 𝐴 at the optimal phase I-II dose then done in phase III. In this talk, I will describe a new paradigm, motivated by the possibility that the optimal phase I-II dose may not maximize mean survival time with 𝐴. A hybrid phase I-II-III design is presented that allows the optimal phase I-II dose of 𝐴 to be re-optimized based on survival time data after the first stage of phase III. The hybrid design relies on a mixture model for the survival time distribution as a function of efficacy, toxicity, and dose. A simulation study is presented to evaluate the design’s properties, including comparison to the more conventional approach that does not re-optimize the dose of 𝐴 in phase III.

A recording of this seminar is available on your YouTube Channel.